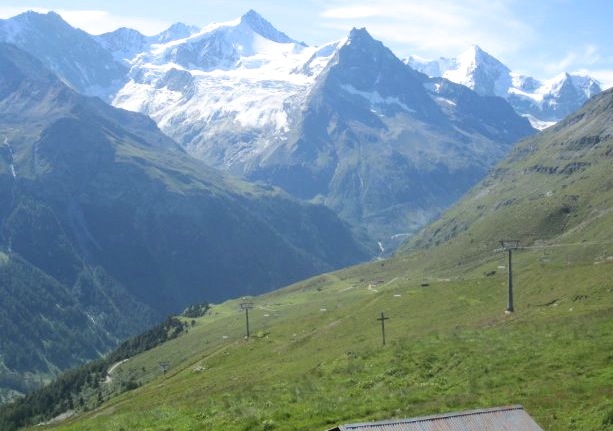 Lalgadh Hospital is a miracle story. In the late 1950s a British nurse, Eileen Lodge, arrived in Nepal with little money but a strong sense of God’s calling to serve those with leprosy. In 1972 she established the Nepal Leprosy Trust in Kathmandu focussing on rehabilitation of people already disabled and ostracised due to leprosy. Then in 1977 Eileen had a visionary call again ... to establish a major leprosy centre in the southern hot, flat Terai where leprosy was and still is highly prevalent.

It took 14 years of perseverance and struggle, but eventually land was granted - some 17 acres of scrubland infested with scorpions, spiders and snakes, next to the Ratu River, in Dhanusha District. Clearing the land and building work began in 1991. Leprosy work – in terms of running a leprosy outpatients clinic, and going out into the villages seeking out leprosy-affected folks – began in 1993. Then with initial buildings completed, the hospital opened officially in 1996.

Recruiting devoted staff, raising funds, establishing hospital services, reaching out with community programmes to the leprosy-affected, poor and marginalised have all been built on faith and prayer so that seeming impossibilities have been achieved. Staff are extraordinarily devoted. There are 108 staff at LLSC - of these 26% are themselves either leprosy-affected or from leprosy-affected families.

Patient numbers have progressively increased year by year reaching unimagined levels. Epidemiologically the southern hot flat Terai of Nepal, and northern-eastern India, comprise the world's epidemiological "hotspot" for leprosy. Leprosy seems to be exceptionally virulent here, and is still spreading in this area.

LLSC is Nepal's busiest leprosy hospital, and one of the world's busiest. Apart from Naini Hospital across the border in UP, India, whose leprosy numbers are close to ours - LLHSC appears to manage more of both new and returning leprosy patients than any other leprosy hospital in the world.

Check out the amazing numbers and trends in "Data - Hospital & Community" in the About Us menu. 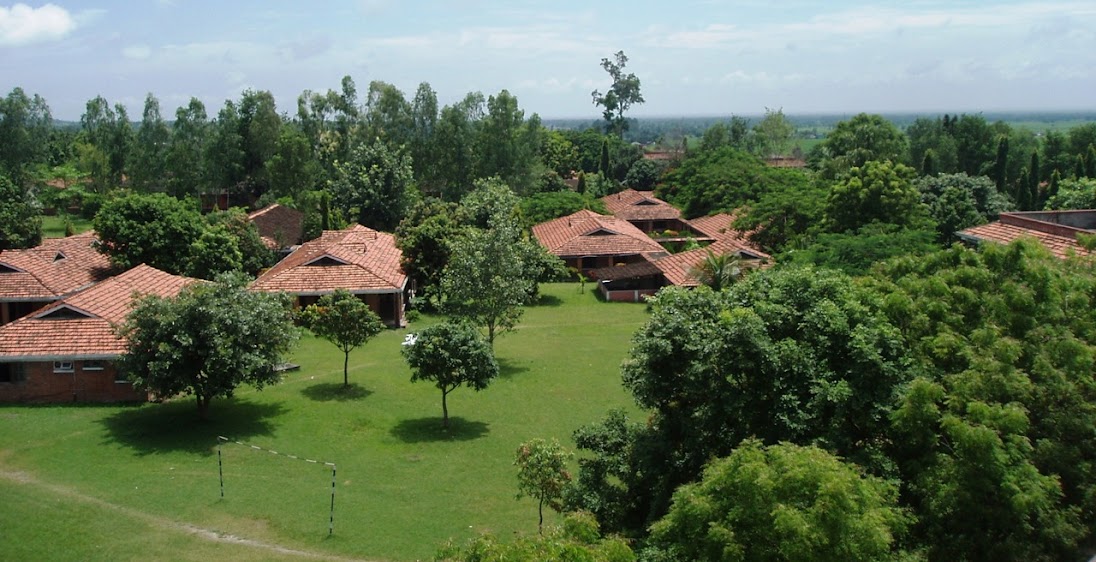 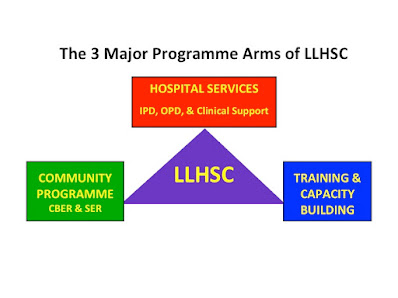 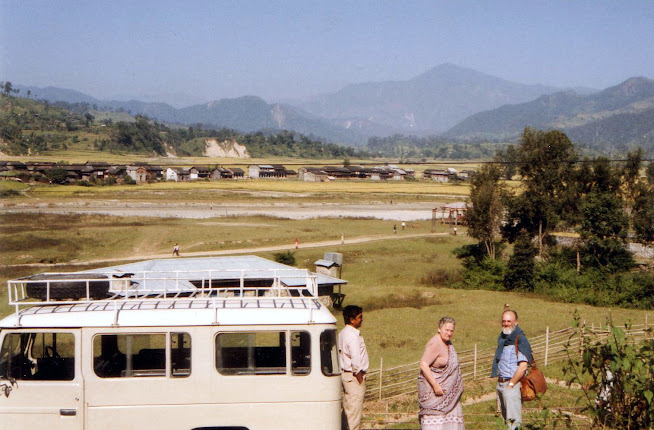 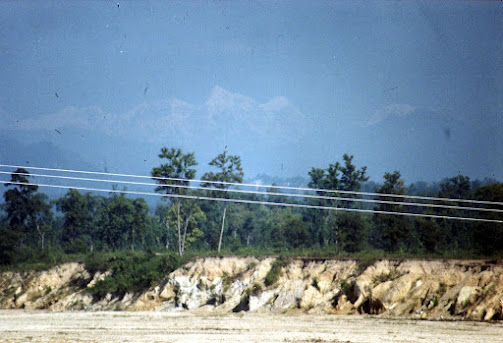 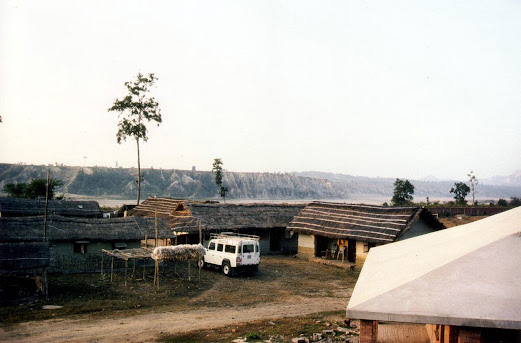 1989 - just upstream from the chosen Lalgadh Hospital site which had not yet been secured...

Below left: 1989 - the chosen uncleared Lalgadh Hospital site, from across the Ratu River - Himalayas in the background (Thanks for the photo Ueli)

Below right: 1992 - Early mud-&- thatch staff homes and clinic buildings as Lalgadh Hospital is built. Leprosy work started immediately, though the hospital opened officially in 1996. (Thanks for the photo Ueli)